The festival season is coming. If you’re looking for signs of recovery and reasons to be optimistic for the 2023 concert season, look no further than this major announcement: The Foo Fighters are back!

When Taylor Hawkins, the drummer for the Foo, left us in February 2022, it was questionable if we would see Dave Grohl, Nate, Chris, Rami and Pat ever together on a stage again, as the Foo Fighters.

But it was a post on Dec 31, off their Instagram saying we could expect them back. Now only 10 days later, they make today’s announcement.

Think of their impact as a band:

As the Foo neared a quarter century as a band, 24 years in, COVID hits.

In 2020 Dave gets challenged by a at the time 11-year-old to a drum challenge and the whole thing blows up.

Then comes their return to touring in fall 2022 (Edmonton, Calgary, Penticton, Victoria and Vancouver dates).

And now, January 10, their 2023 return to the stage. It’s a story of perseverance—it’s an epic story of the power of this band.

We @festivalseekers wonder if any epic promoter here in Alberta and BC has wrangled the Foo Fighters on their festival bill for this summer?

Who are you most stoked to see this summer on stage? Comment in Doc Pow’s post today.

As you prep for the season ahead, grab a copy of Dave Grohl’s book—Storyteller—a rock’n’roller coaster through the world of one of rock’s most influential people. You’ll learn how Canada and Iggy Pop changed his life, and how Taylor and he would keep it classy with champagne and KFC.

Score your tix now to these major 2023 shows
Tickets are on sale Thursday for all three of the major shows mentioned in our story:

Get yourself a treat to start the new year right, grab your tickets today!

Stay informed about fest happenings in Western Canada
And be sure to click into FestivalSeekers e-newsletter so you stay informed on things culturally and socially through 2023’s festival season. Don’t wake up Monday looking on social media and being “oh man, I should have been at that…” 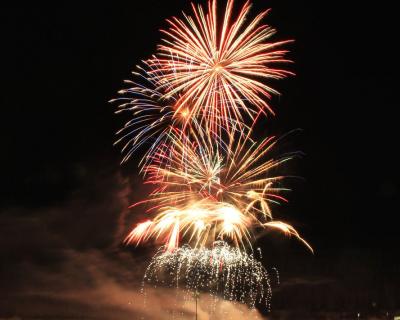 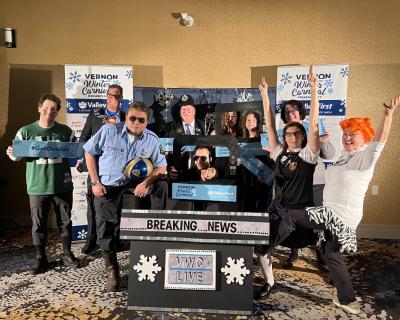