Bueller fans tag along for the best ride ever

CHICAGO - Please state your purpose for visiting the United States.

The Ferris Bueller festival? It’s a three-day event in Chicago.

And with that, a stern and rather bored airport security agent transformed into a giggling teenage boy swept up in nostalgia. 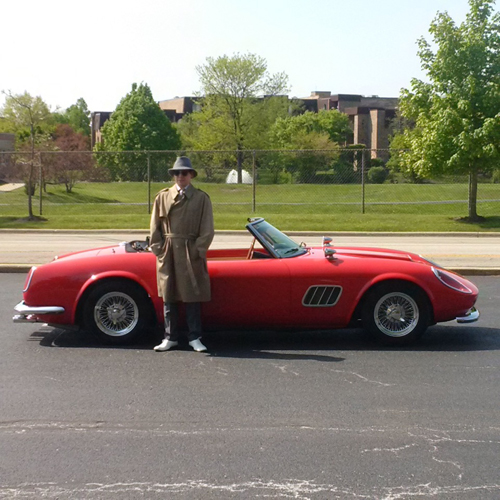 There’s no resisting Ferris Bueller. Why would you? Especially know it is the 30th anniversary of the film’s release. 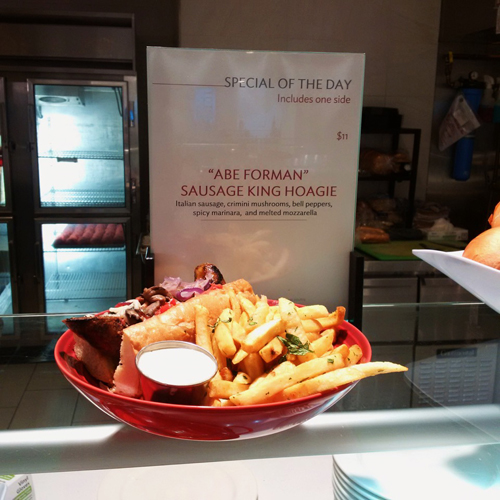 Evidence that Ferris Fest was a city-wide observance is the lunch special at the Art Institute of Chicago’s restaurant. Need I say more?

Prior to Ferris Fest, held May 20 – 22 of this year, I’d never been to Chicago and so what better reason to go? Ferris Bueller’s Day Off’s director, John Hughes, said FBDO was his love letter to the city and so this isn’t just about some kids skipping school. It’s about Chicago. It’s about a golden moment in time, the pinnacle of youth just before adulthood. It’s about living in the moment, the whole carpe diem thing. 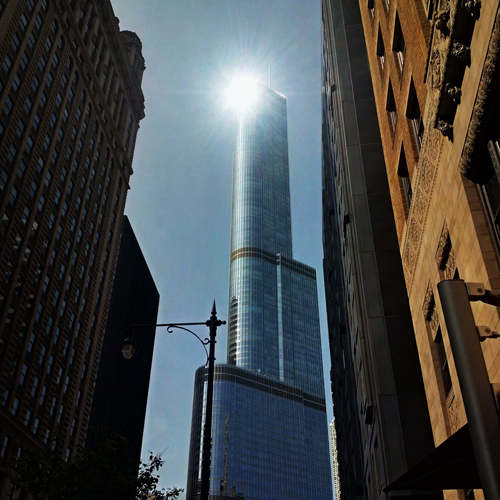 Ferris Fest was a homing beacon to disciples who came from as far away at Germany, England, the Dominican Republic, and Perth, Australia. Me?  I just came from the west coast of Canada.

That was the vibe among the attendees. We were there on a pilgrimage to re-ignite our inner joy that sometimes get muffled and shuffled off to the side by the day-to-day stuff.

So we danced like crazy teenagers to Billy Idol, Kenny Loggins, and Madonna as the festival began with an ‘80s spring dance.  It feels good to dance hard.

And to embrace a city.  We had two days of embracing, two very busy days via tour bus where we journeyed from Lake Forest in the north to the heart of downtown.  High above in Willis (Sears) Tower the city spread before us like a carpet to the horizon. 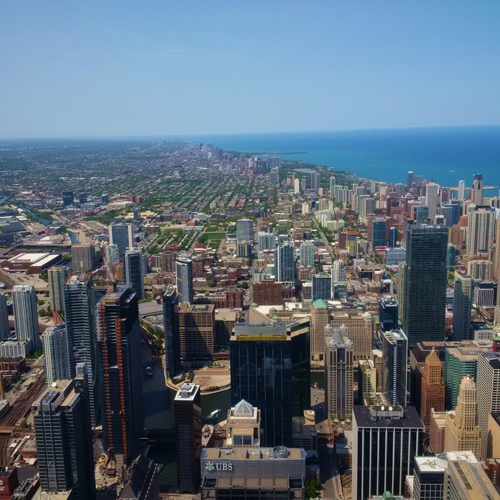 Chicago stretches for as far as the eye can see, in every direction. Cameron’s dad is down there somewhere.

From that grand scale we stepped into Ferris’ room recreated by Toronto artist Sarah Keenlyside. Besides a rad collection of vinyl records, there was Ferris’ IBM displaying his sick days decreasing from nine to two. 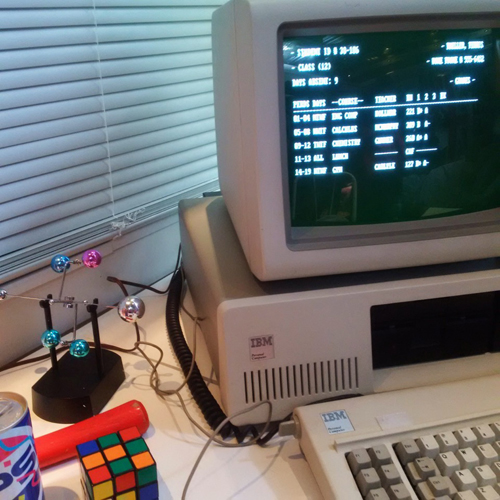 Best to be part computer hacker if you’re going to habitually skip school.  What’s your lowest number of moves to solve Rubik’s Cube?

I attended the Saturday night film screening and there was a sense of community as the audience recited lines and sang, “When Cameron was in Egypt land, let my Cameron go.” 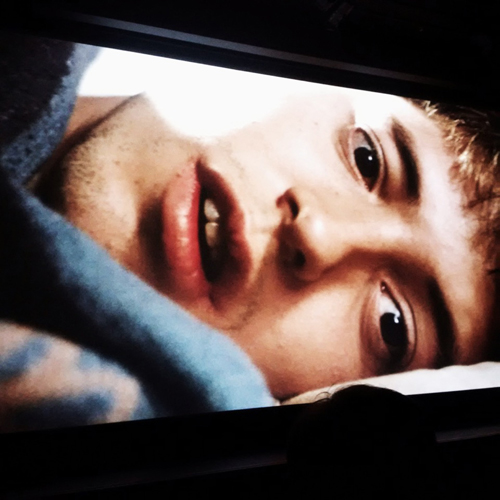 The house lights darken and the show begins.  When you’ve seen Ferris as many times as we have you can easily recite most of the script.

Afterwards, members of the supporting cast shared insights and remembrances. John Hughes’ widow, Nancy, was in attendance and we gave her a standing ovation. 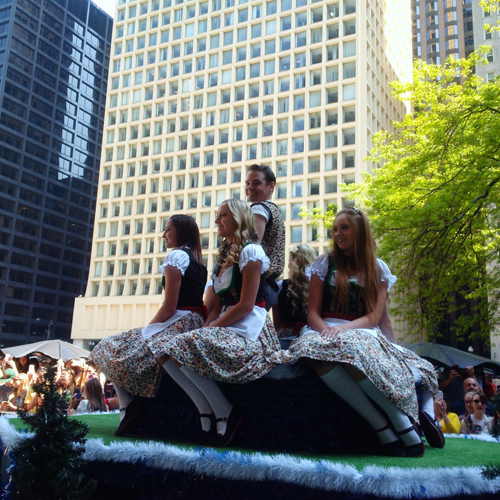 Chicago’s Daley Plaza erupted as Ferris twisted and shouted once and then once again for an encore.

In short, Ferris Fest was a whirlwind ball of fun where countless strangers became instant friends.  Again, that’s the Ferris effect.  Because inside us all there’s a little bit of Cameron and a little bit of Ferris. 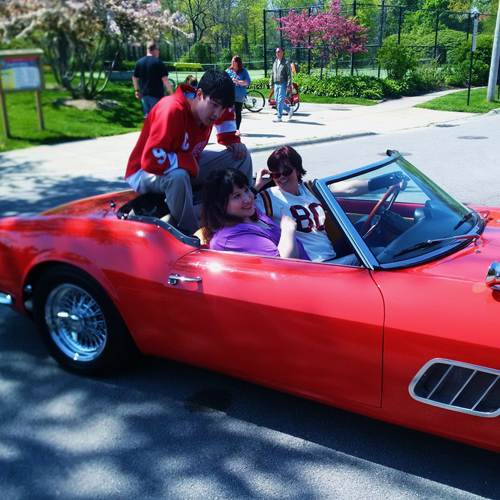 In the driver’s seat with ‘Cam’ and new friend Kim from Chicago.  Best weekend off ever!

Are you ready to check out Ferris fest for yourself? Get nostalgic and share this story with your crew!