The Chief William Fathers Day Traditional Pow Wow is held annually in Williams Lake BC, to honour fathers during the three-day event.

Tradition is everything and keeping in step with tradition and the drum, will be the annual Chief William Fathers Day Traditional Pow Wow in Williams Lake, BC.

There will be a traditional lehal tournament on Friday, where teams of up to six will face each other to compete in the game that is played to celebrate powwows and gatherings. Saturday will be filled with the Traditional Pow Wow dancing, the Chief William Princess Pageant and feast. Sunday will host another Grand Entry and once again be the day of the traditional giveaway.

Lehal is an ancient first nation's game which consists of two opposing teams. There are two pairs of "bones", one pair with a stripe and one without. The game also uses a set of scoring sticks (usually ten) and in some areas a "kick" or "king" stick—an extra stick won by the team who gets to start the game. The game is usually accompanied by drumming and singing used to boost the morale of the team. The side that has the bones sings, while the other tries to guess. The musical accompaniment is also sometimes used to taunt the other team. Players and spectators may place bets on teams, or individual matches within the game between one guess and the other team's bone hiders.

The entire weekend is free to the public and held at the Chief William Campsite and Arbor, Williams Lake Indian Band. 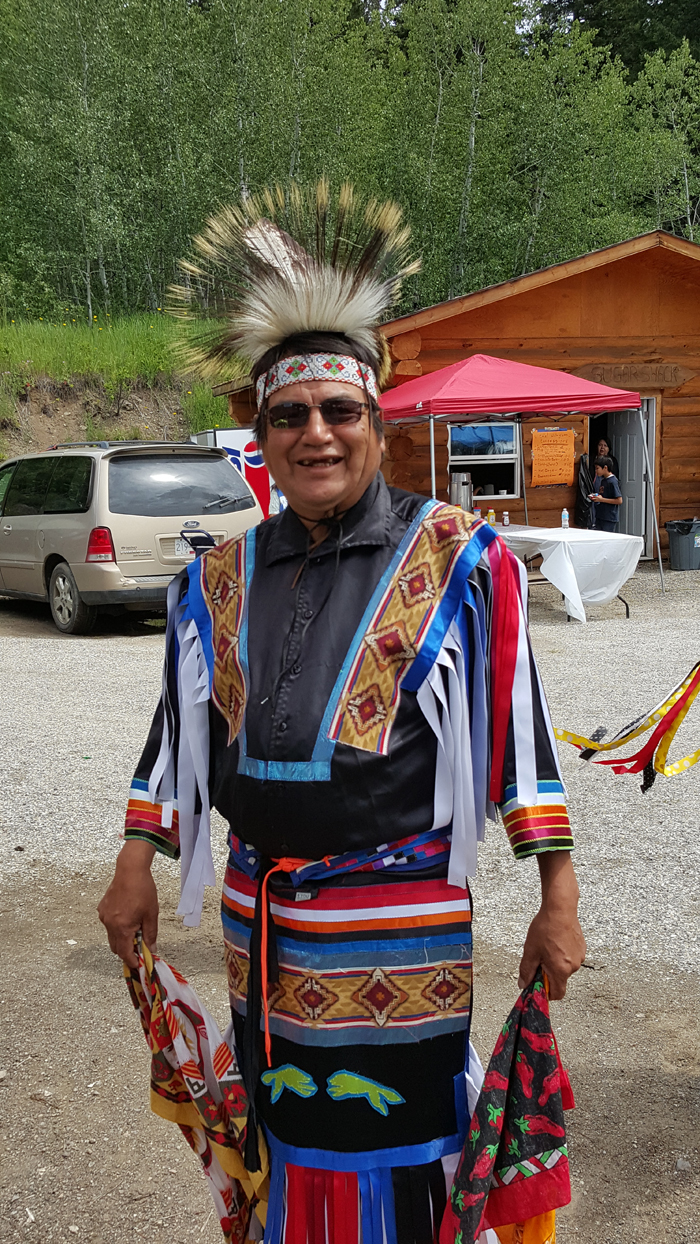 Lehal Tournament. Entry fee is $100 for teams of up to 6 players. 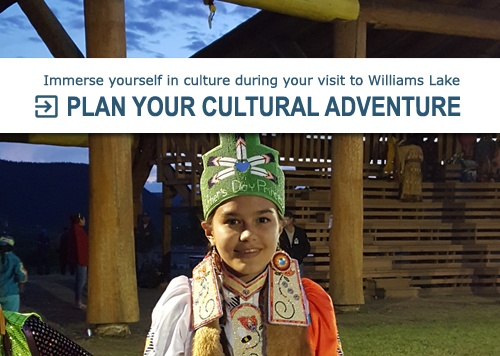 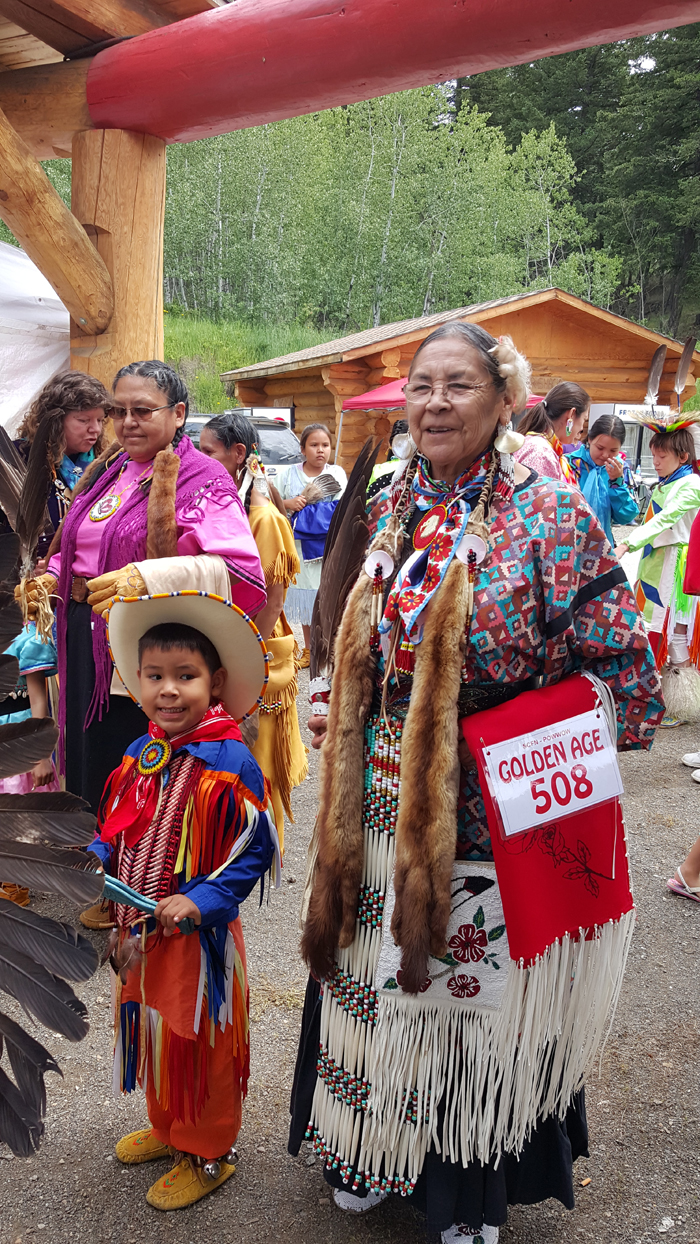 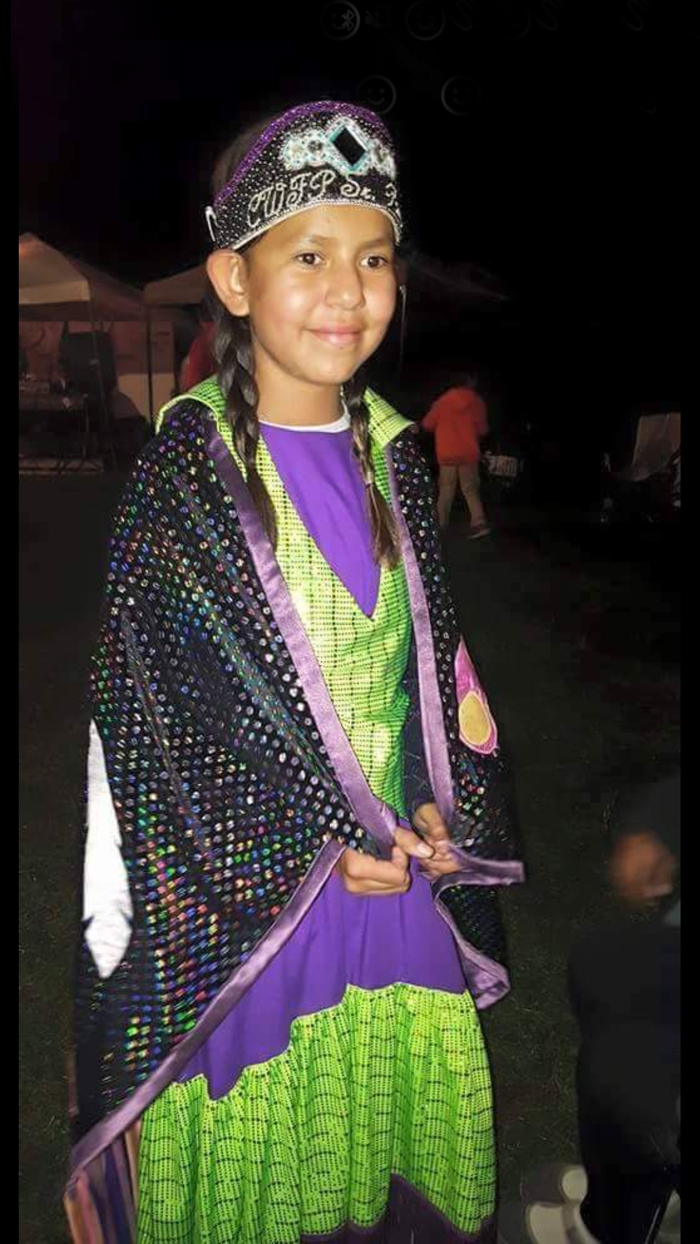 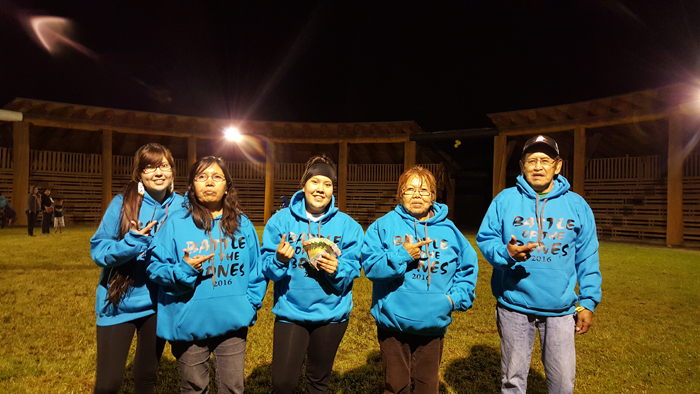 The Chief William Fathers Day Traditional Pow Wow will be hosted by Buck Sheena and Arena Director is Jim Edgar.

This event is free to the public. No alcohol or drugs be permitted.

Are you ready to enjoy the Chief William Fathers Day Traditional Pow Wow? Share this page with your friends.