One of the world's premier folk festivals, the Edmonton Folk Fest brings folk music to summer 2022!

Beginning in 1980 with one staff member and 300 volunteers, the Edmonton Folk Music Festival has grown and matured into one of the leading folk festivals in the world. Now boasting a volunteer force of over 2,000, the festival is a not-for-profit society dedicated to bringing in the best of folk music from around the world.

The quality of the music and the depth of the performer lineup is the single greatest ingredient in the festival's success. Terry Wickham, the event's producer, selects artists within a broad musical mandate. His vision is to continue to improve as a world-class folk music festival. At the same time, the volunteers and staff work very hard to raise money through fund raising activities and through soliciting corporate sponsorships to keep ticket prices accessible for ordinary families.

A lot of great performers are lined up each year. Past festivals have included: Van Morrison, k.d. lang, The Head and the Heart, Of Monsters and Men, Ricky Skaggs, Feist, and Loreena McKennitt, among many more.

Some of the 2019 Performers include:

This year artists such as Lord Huron, The War on Drugs, and Nathaniel Rateliff & The Night Sweats will take the stage for your enjoyment.

For the full festival lineup head over to the Edmonton Folk Festival Website.

Tickets will go on sale on June 4th.

More Information is available on the Official Festival Website 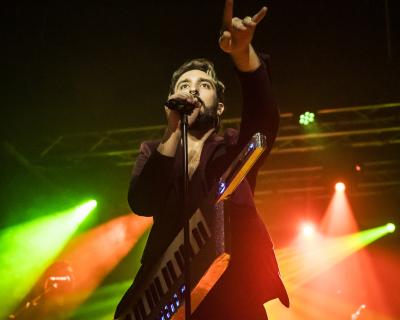 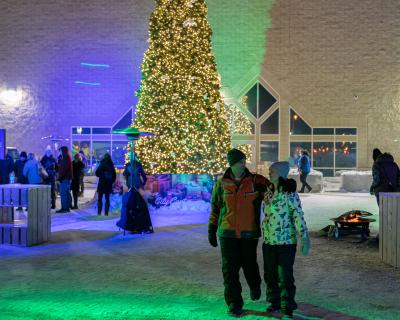 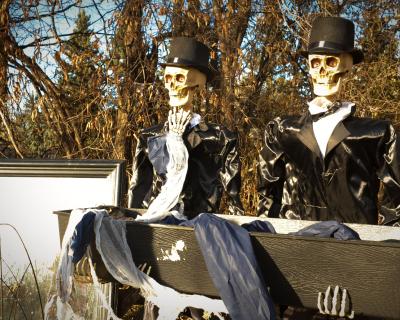 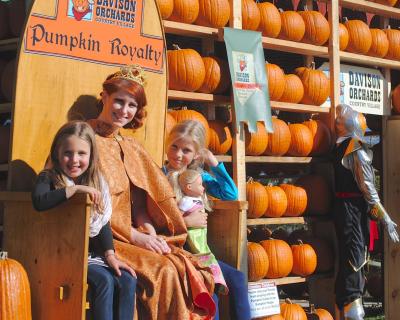 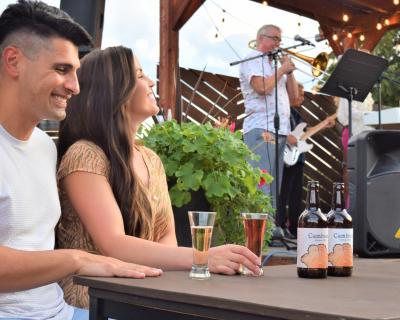 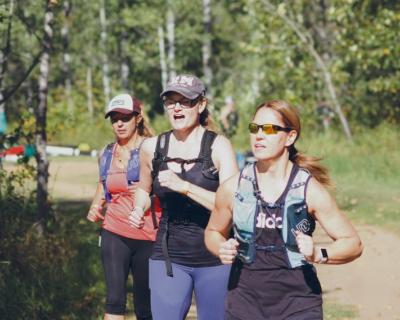 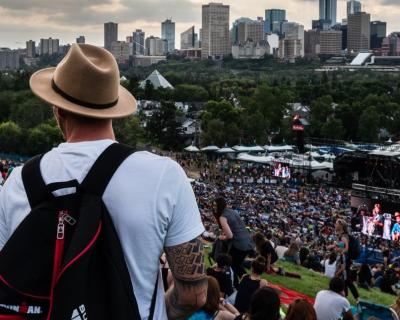 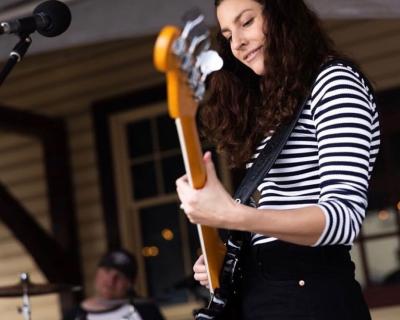 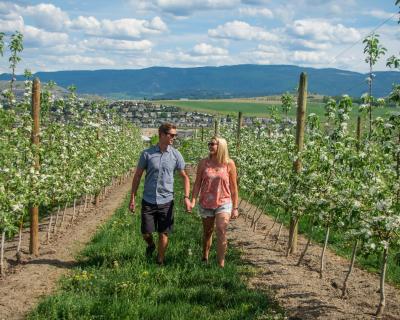 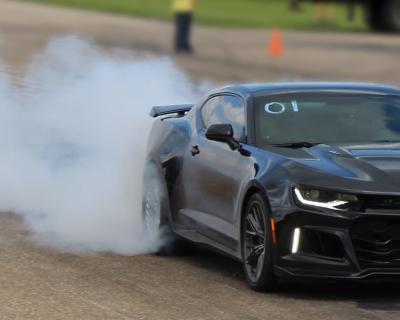