Running for a worthy cause

Hinton's Run in the Rockies offers three distances, five, 10 and 21 kilometres. All proceeds go to the Hinton Food Bank and the Yellowhead Emergency Shelter.
Photo courtesy of Tourism Hinton.

Run in the Rockies not about finishing first, but having fun

HINTON, AB - A community that runs together, stays together. Until the leaders pull away and leave the rest of the pack panting behind, that is.

Luckily that’s unlikely to happen at Hinton’s third annual Run in the Rockies on Aug. 17.

He’s a Hinton runner and third-time participant in the event. Davis is also the district manager of Investor’s Group, the race’s title sponsor. He says he’s excited to get back on the trail with his fellow community members to raise a bit of money for charity.

This year’s beneficiaries are the Hinton Food Bank and the Yellowhead Emergency Shelter. Every year the Run in the Rockies gives back to a community organization of choice.

“It’s a great opportunity to help out,” Davis said.

The event is accessible to all levels of runners. Routes are either 5 km, 10 km or 21 km in distance.

“There are a lot of first time racers,” Davis said.

The Run in the Rockies is a great way to introduce people to the sport. Davis expects, like last year, runners who previously ran the 5-km route will choose to try the 10 km course and 10 km veterans will take the next step to the half-marathon.

Davis himself is running the 21 km route. With the majority of the course winding its way through the forest, eventually linking up with the Happy Creek Trail system, Davis is simply looking to spend some quality time surrounded by nature and friends.

“It’s just a great trail, a great event,” he said.

Kiddies can participate too: the Run in the Rockies has a one-km route for junior joggers.

“It’s a great way to introduce young people to healthy activities they can carry with them into adulthood,” Davis said.

This year the Town of Hinton chipped in with a $5,000 grant. The funds were used to purchase a new, digital chip-based timing system.

Check out more events around Hinton at the Tourism Hinton website.

Check out more sports festivals in Western Canada on our FestivalSeekers calendar. 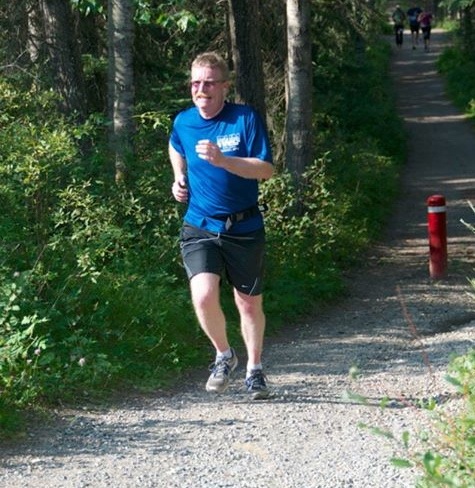 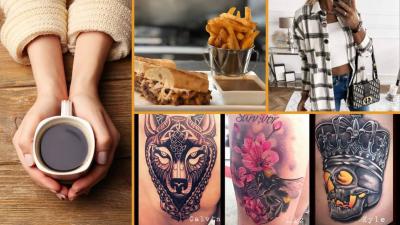 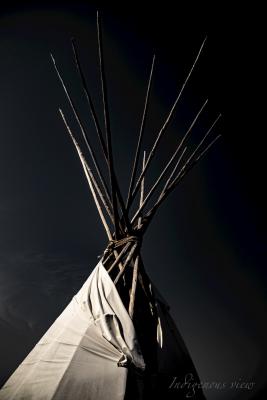